Here are some of the pictures I took inside and outside of The Georgia Aquarium. 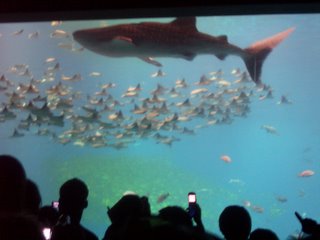 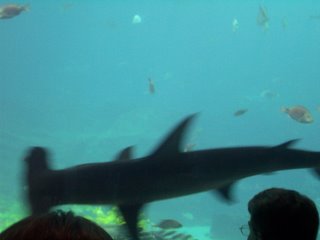 I think this was my first time ever seeing a Hammerhead in real life. 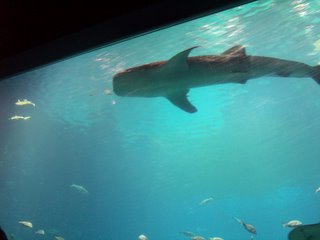 This was pretty awesome in-person. It's like the entire audience was waiting on this creature to grace us with its presence. When it did, all eyes were on him... or her... or whatever. 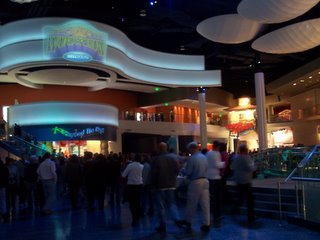 Here's what the "common area" looked like. There's more to see, but I didn't take a bunch of pix in there.


There were other photos we missed or that I don't have with me, at the moment. I even tried to crib a pic or two from their website, but it hasn't been very responsive.

More to come, at some point, I'm sure. There are some porpoises that were just amazing. Hopefully, we'll get some more pix of those in the next couple of weeks.


Here are some shots of Atlanta, from outside the Aquarium: 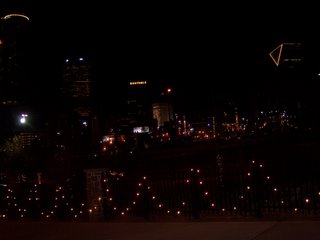 I can't decide between these two... 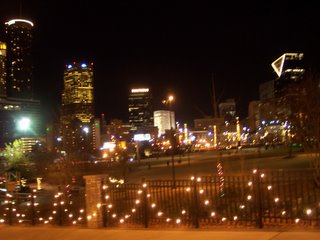 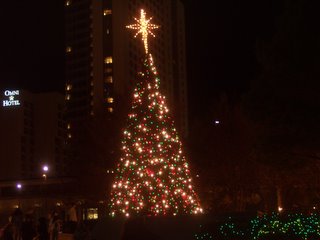 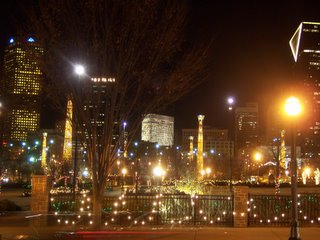 So, yeah. I could think of worse ways to spend the holidays.

i STILL haven't gotten to the aquarium! lucky bastid.

Now that I've purchased my digital camera...I'm all about admiring people's photos too.